Non-invasive detection of a cardiac valve

In the original MR elastography measurement (top left panel), the wavefield has some artefacts (sudden changes from light to dark and vice versa). With the new approach (top right panel) these artefacts are no longer present. These wavefields can be converted into stiffness maps or “elastograms” (bottom panels). The elastogram using the original measurement shows tissue where it is not actually present (red arrows), as can be seen in the elastograms made with the improved method. 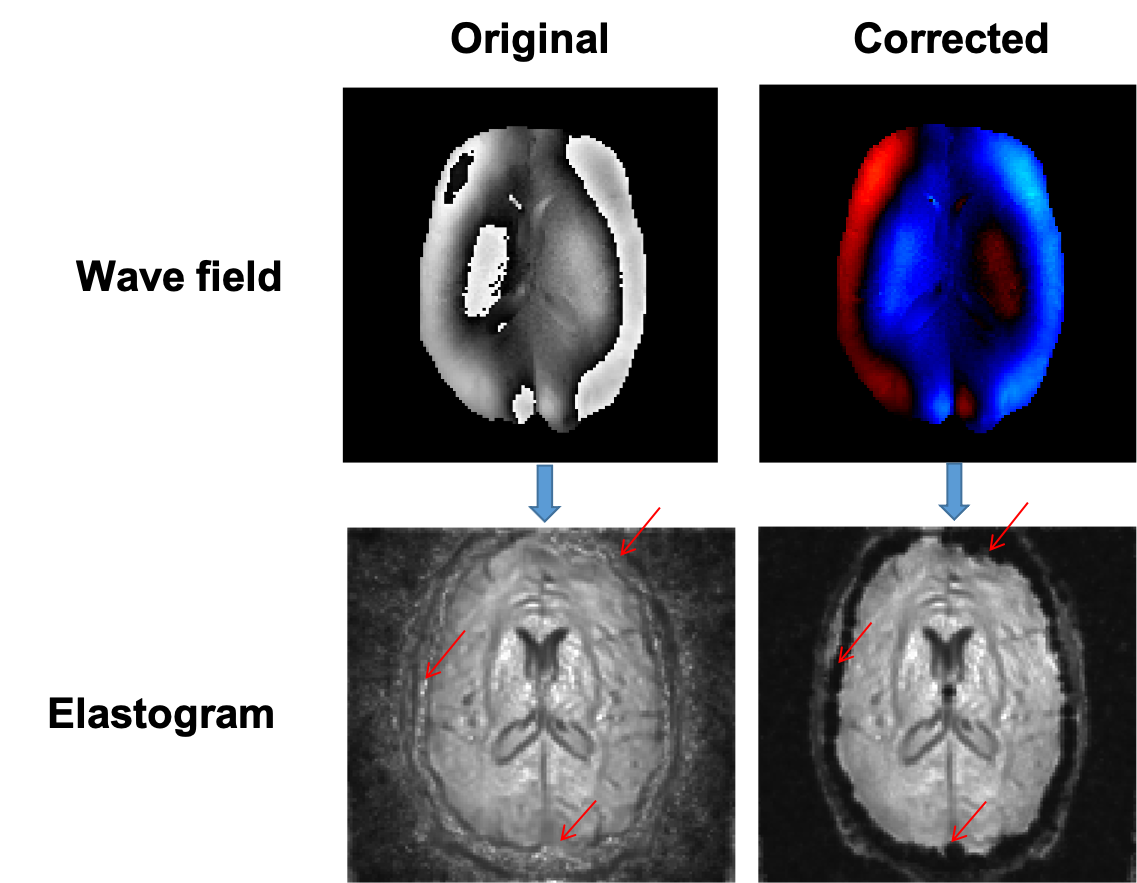 This work combines null control techniques and inverse problems in an original way, a sign that both disciplines can be combined to respond to inverse problems of recovery of sources, in this case of heat sources. This work has applications in thermography in engineering, medicine and in diffusion of pollutants. 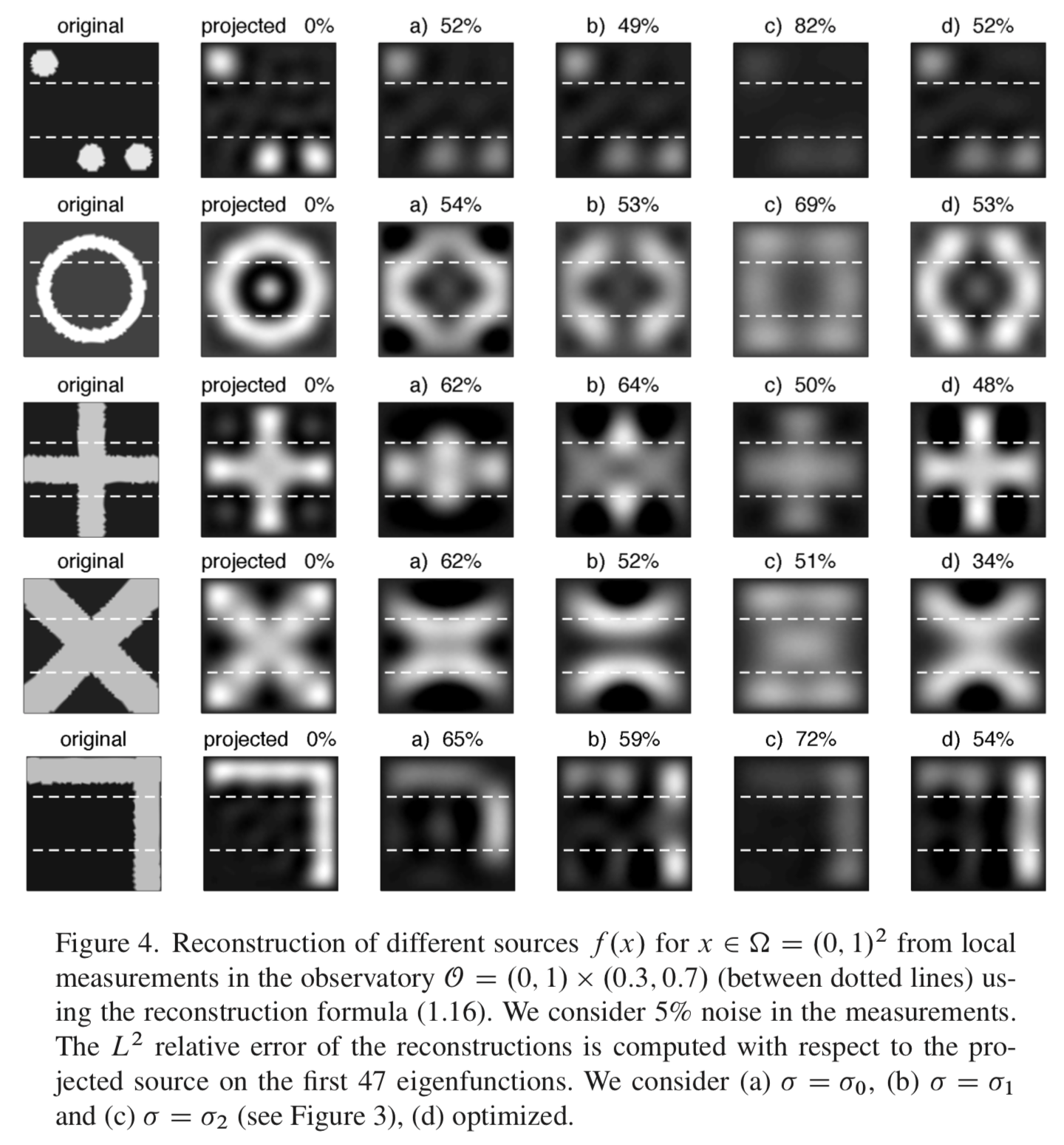 We consider the inverse problem of determining heat/Stokes equation the temporal the spatial dependence of the source term in a dependency known, from a single internal measurements of the solution. We establish a reconstruction formula associated to a family of exact controls. We perform numerical simulations in order to illustrate the feasibility, accuracy and stability of the proposed reconstruction formula.

An original inverse method to take advantage of all the information collected in nuclear medicine and to be able to generate attenuation maps without the need to subject the patient to additional radiation through a CT (X-rays). This method is implementable in practice from the data collected. 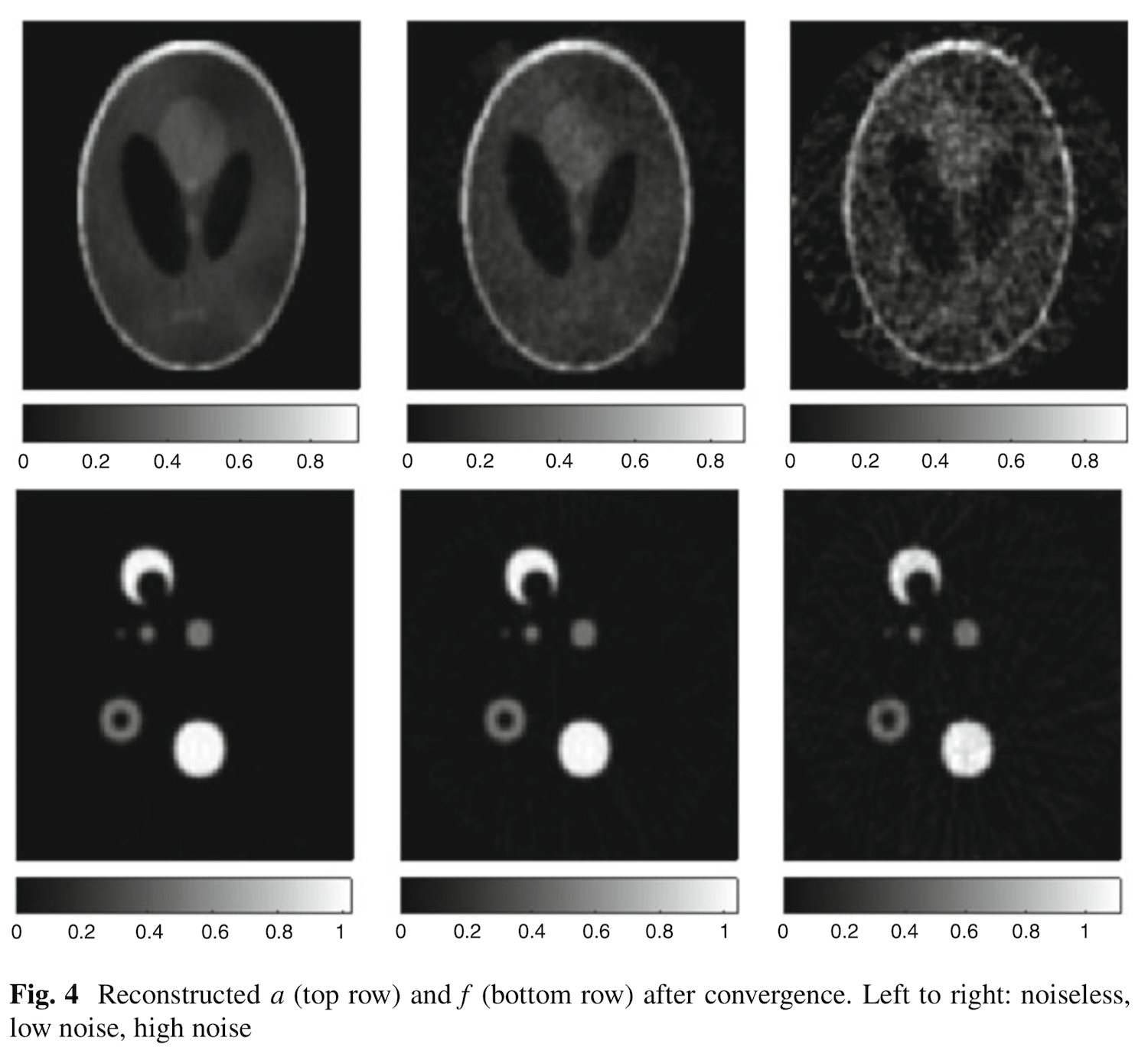 We present an Algebraic Reconstruction Technique (ART) for solving the identification problem in Single Photon Emission Computed Tomography (SPECT). Traditional reconstruction is done by finding the radiation source, nevertheless the attenuation of the surrounding tissue affects the data. In this context, ballistic and first scattering information are used to recover source and attenuation simultaneously. A Klein-Nishina angular type dependency is considered for the scattering. The proposed ART algorithm allows us to obtain good reconstructions of both objects in a few number of iterations.

We also mention other works for 1) the direct and inverse modeling of the mathematics of light-sheet microscopy and 2) the unwrapped velocity/displacement MRI methods that are useful in noninvasive pressure detection. 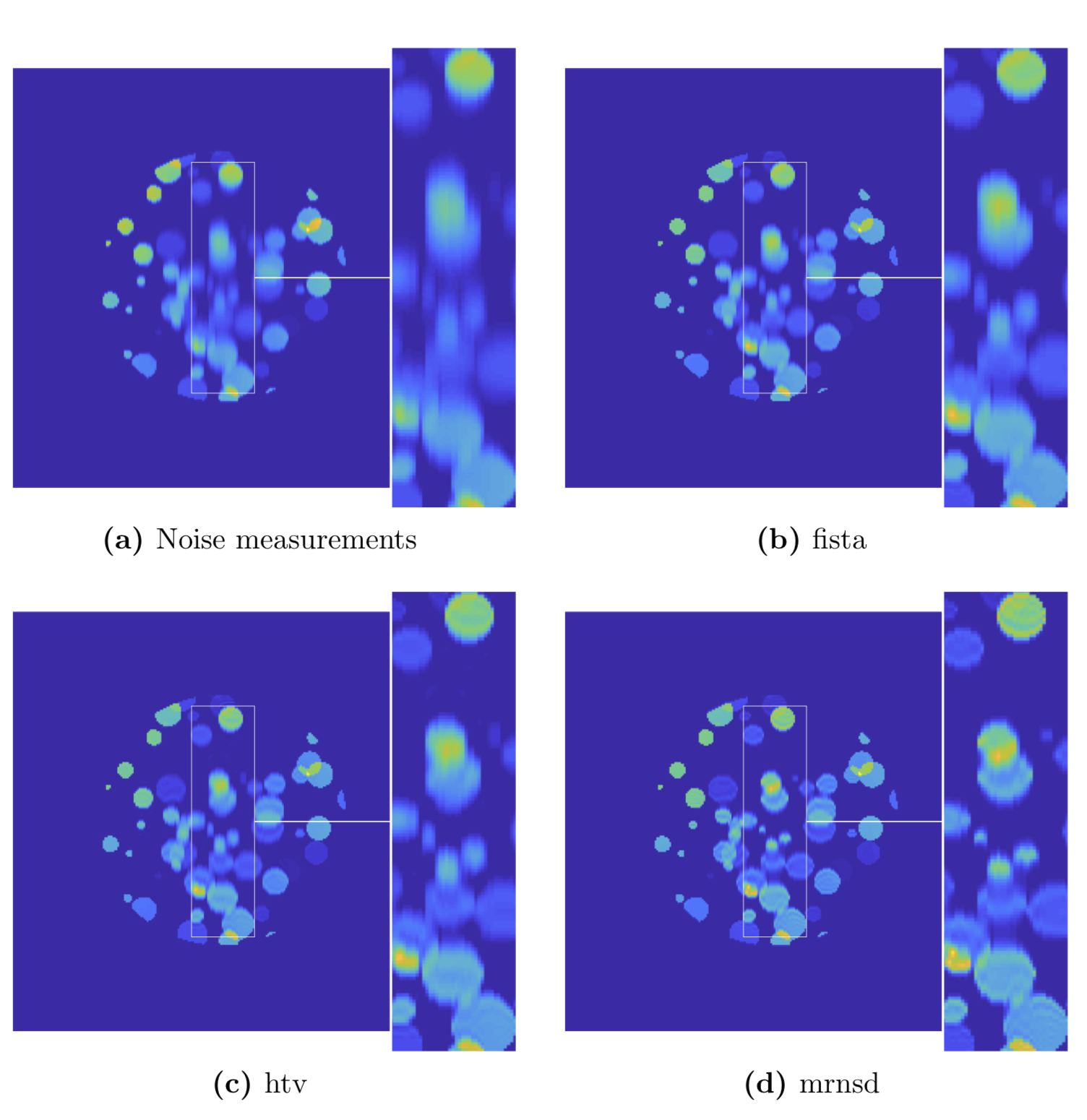 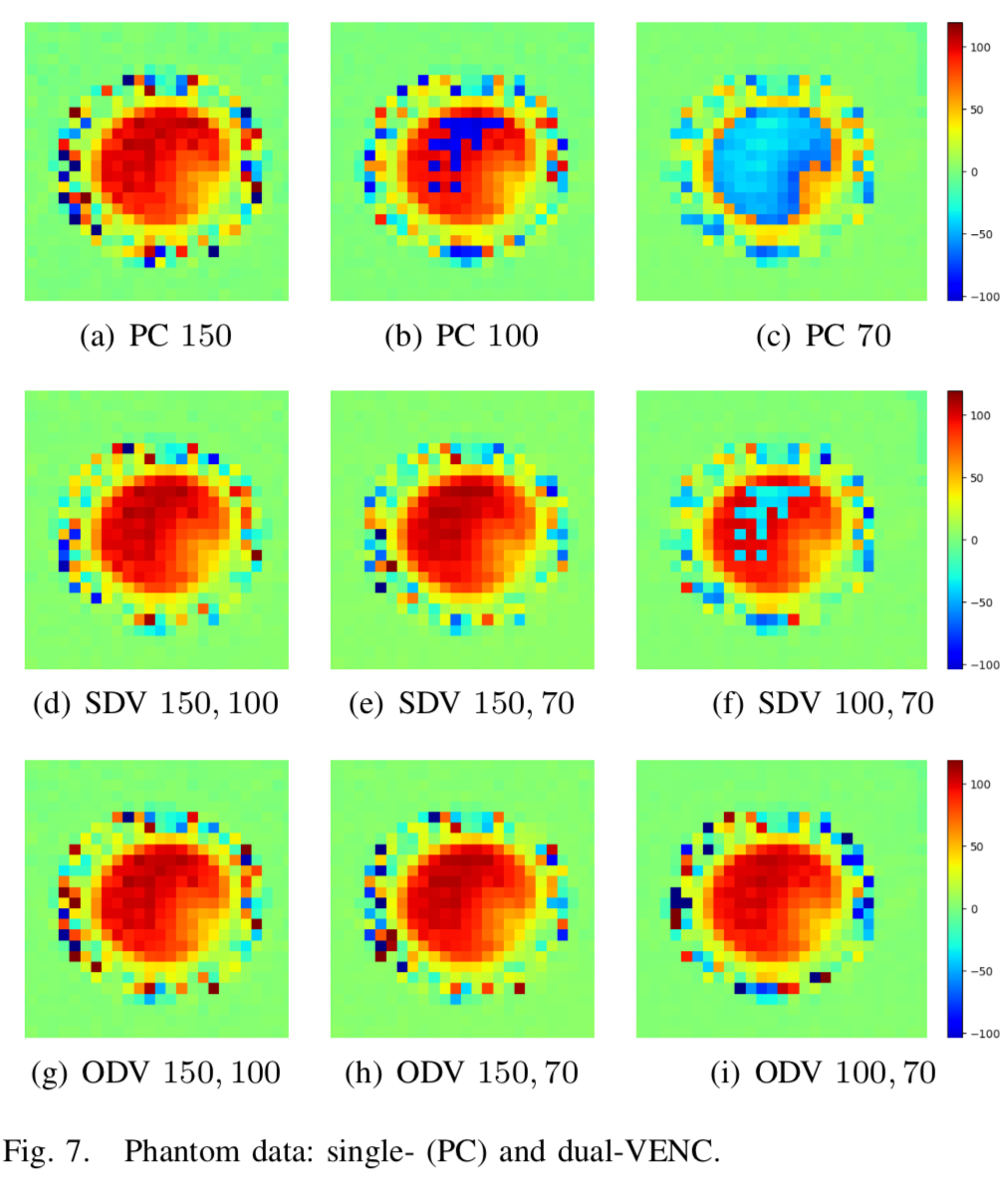 This inverse problem involves the identification of parameters in a non-linear heat equation and is an original method developed by the authors that could have repercussions on the estimation of the mass of protoplanetary disks and other astronomical objects. 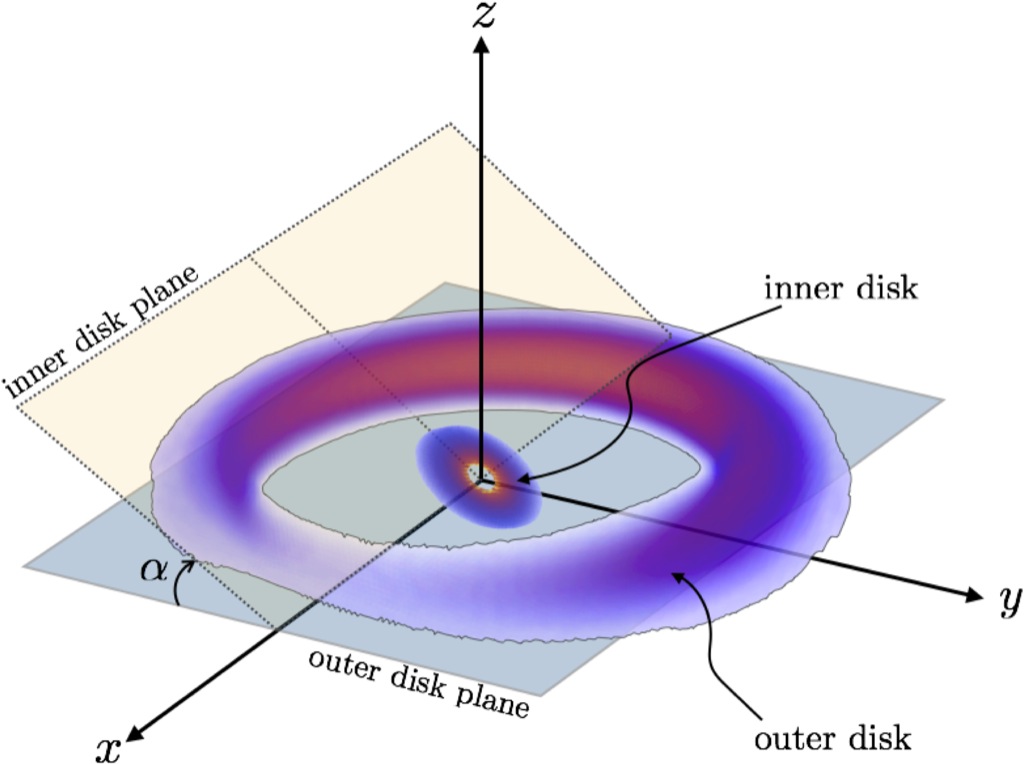 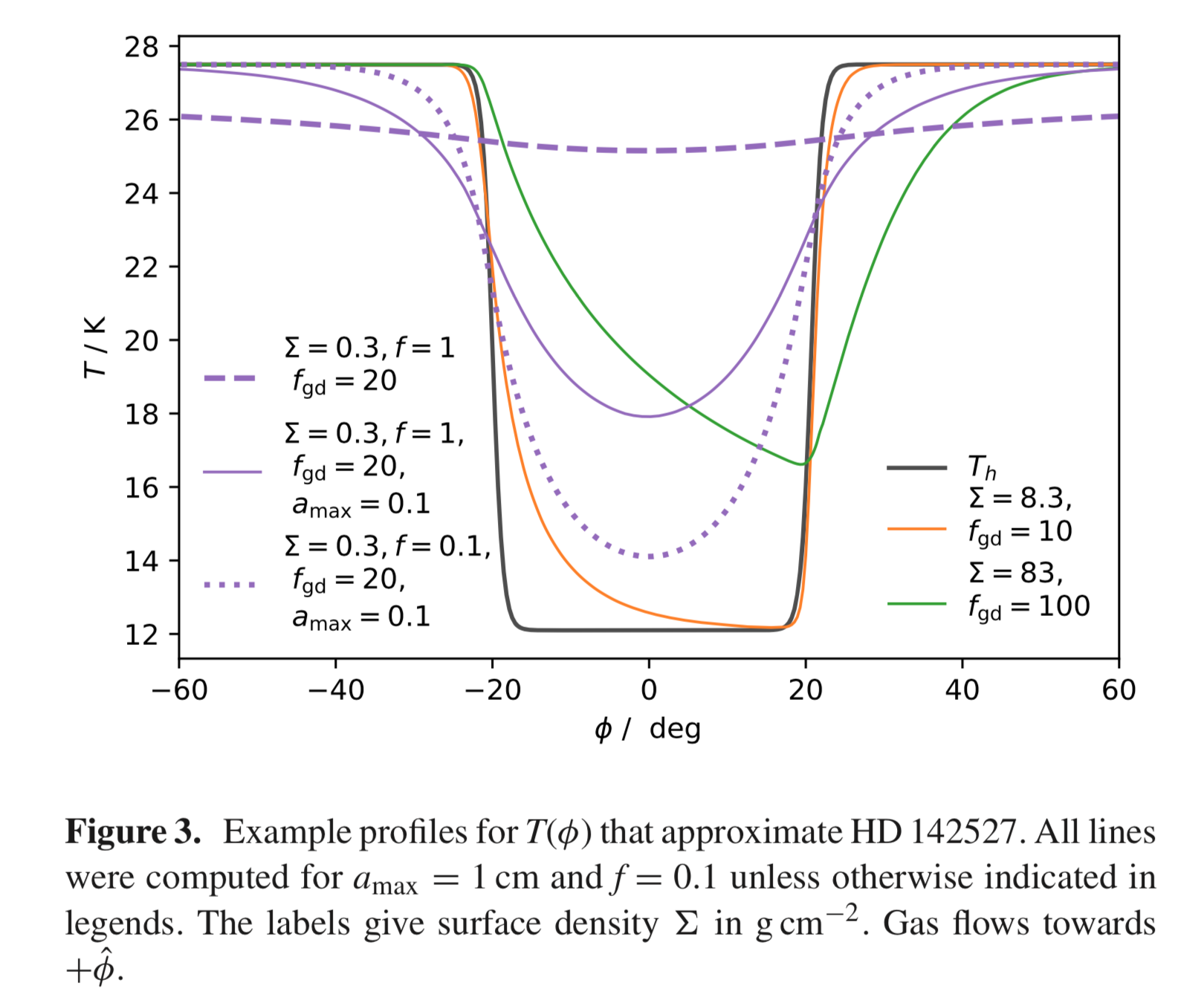 References: Cooling in the shade of warped transition discs [1] [2]

The mass of the gaseous reservoir in young circumstellar discs is a crucial initial condition for the formation of planetary systems, but estimates vary by orders of magnitude. In some discs with resolvable cavities, sharp inner disc warps cast two-sided shadows on the outer rings; can the cooling of the gas as it crosses the shadows bring constraints on its mass?

We introduce a new three-dimensional lithospheric flexure model and an estimation of the thickness of the Nazca plate in a complex area. 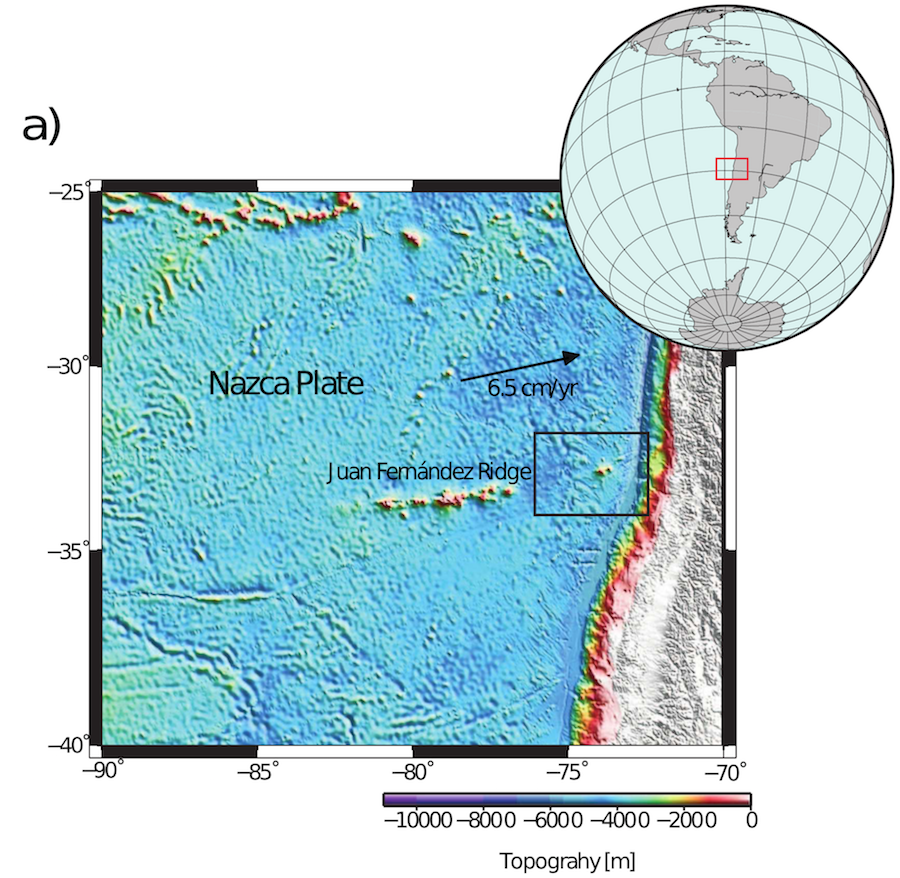 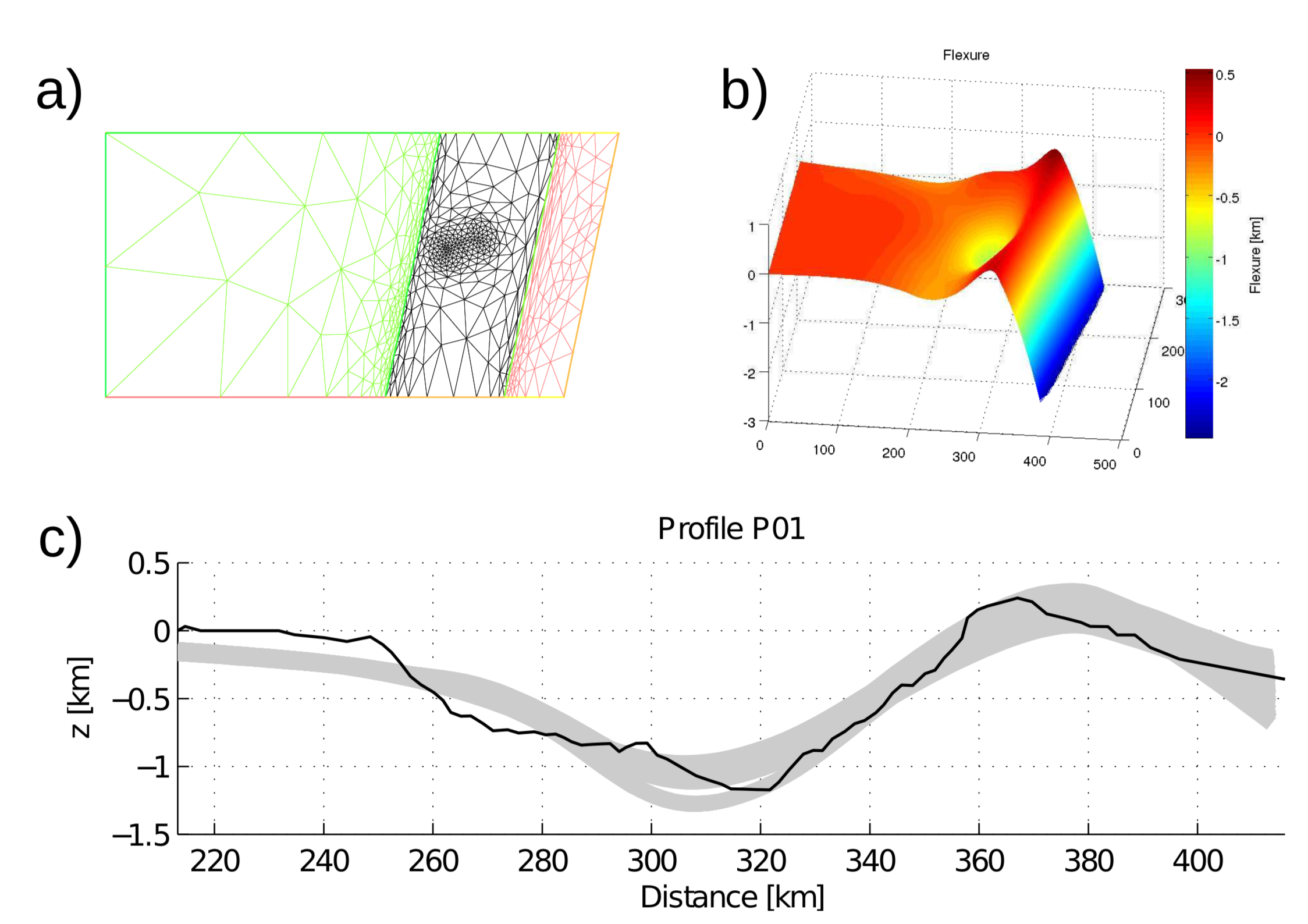 When the lithosphere modelled as a thin plate, the most important parameter corresponds to its flexural rigidity, which is commonly expressed through the effective elastic thickness, Te. Realistic 3-D models of the flexural response of the lithosphere near the trench are scarce because of the mathematical and computational complexity. We present a method for determining the flexure of the lithosphere caused by the combined effect of 3-D seamount loading and bending of the lithosphere near the trench. Our method consists on solving numerically the flexure equations of the Reissner–Mindlin thin plate theory, including variable thickness, using the finite element method with mesh adaptation. The method was applied to study the flexure of the oceanic Nazca lithosphere beneath the O’Higgins seamount group which lies ∼70 km seaward of the Chile trench.

Air quality networks need revision and optimisation as instruments and network requirements, both scientific and societal, evolve over time. Assessing and optimising the information content of a monitoring network is a non-trivial problem. 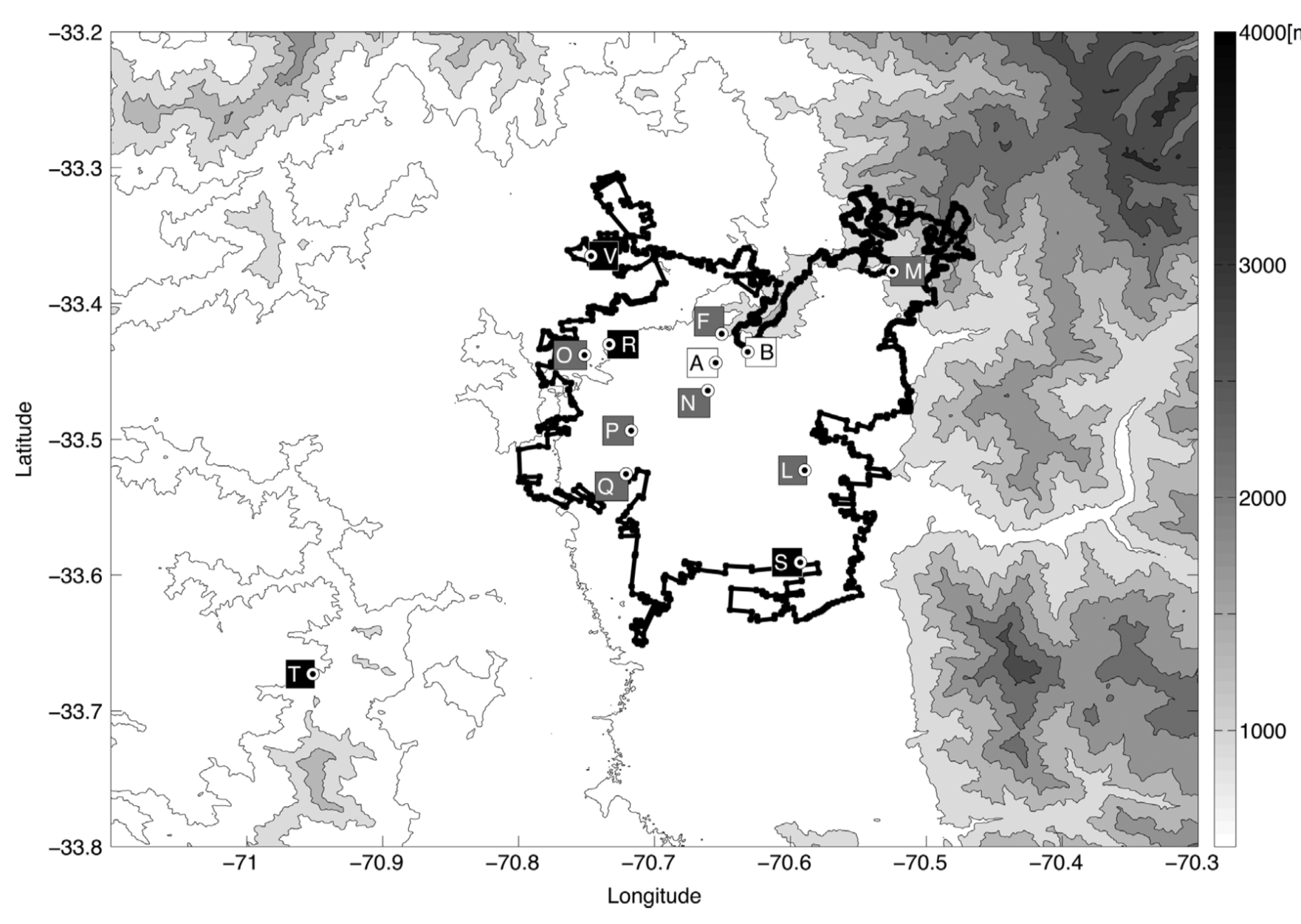 We introduce a methodology formulated in a variational framework using an air quality model to simulate the dispersion of carbon monoxide (CO) as a passive tracer at the city scale. We address the specific case of adding or removing stations, and the more general situation of optimally distributing a given number of stations in a domain taking into account transport patterns and spatial factors such as population density and emission patterns.